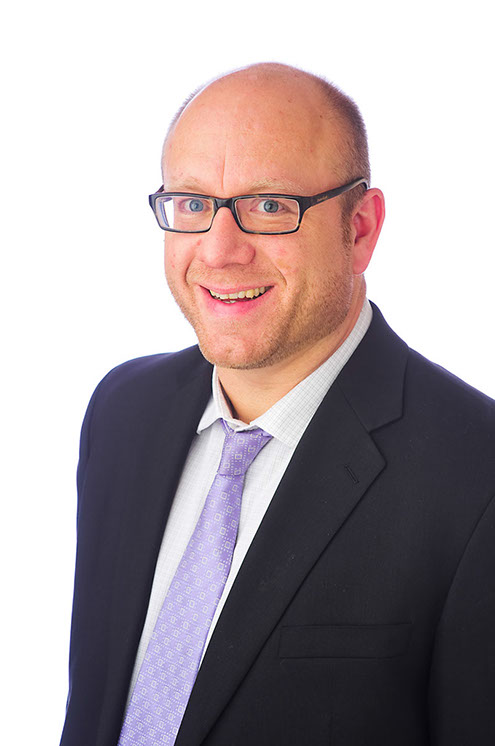 After eight years with Tourism Kelowna Chad Douglas, Sport & Event Sales Manager, is taking his expertise south where he has accepted the position of Sports & Events Project Manager for the City of Penticton.  Having worked closely with the City of Kelowna and Pacific Sport Okanagan, Chad has artfully navigated the ever-changing world of events.  His contribution to Kelowna’s tourism industry has been extensive as he is responsible for attracting notable events such as Skate Canada International, Destination Races Wine Country Half Marathon, The Great Okanagan Beer Festival and numerous regional and provincial sports events.    Thank you Chad and we wish you great success in Penticton!