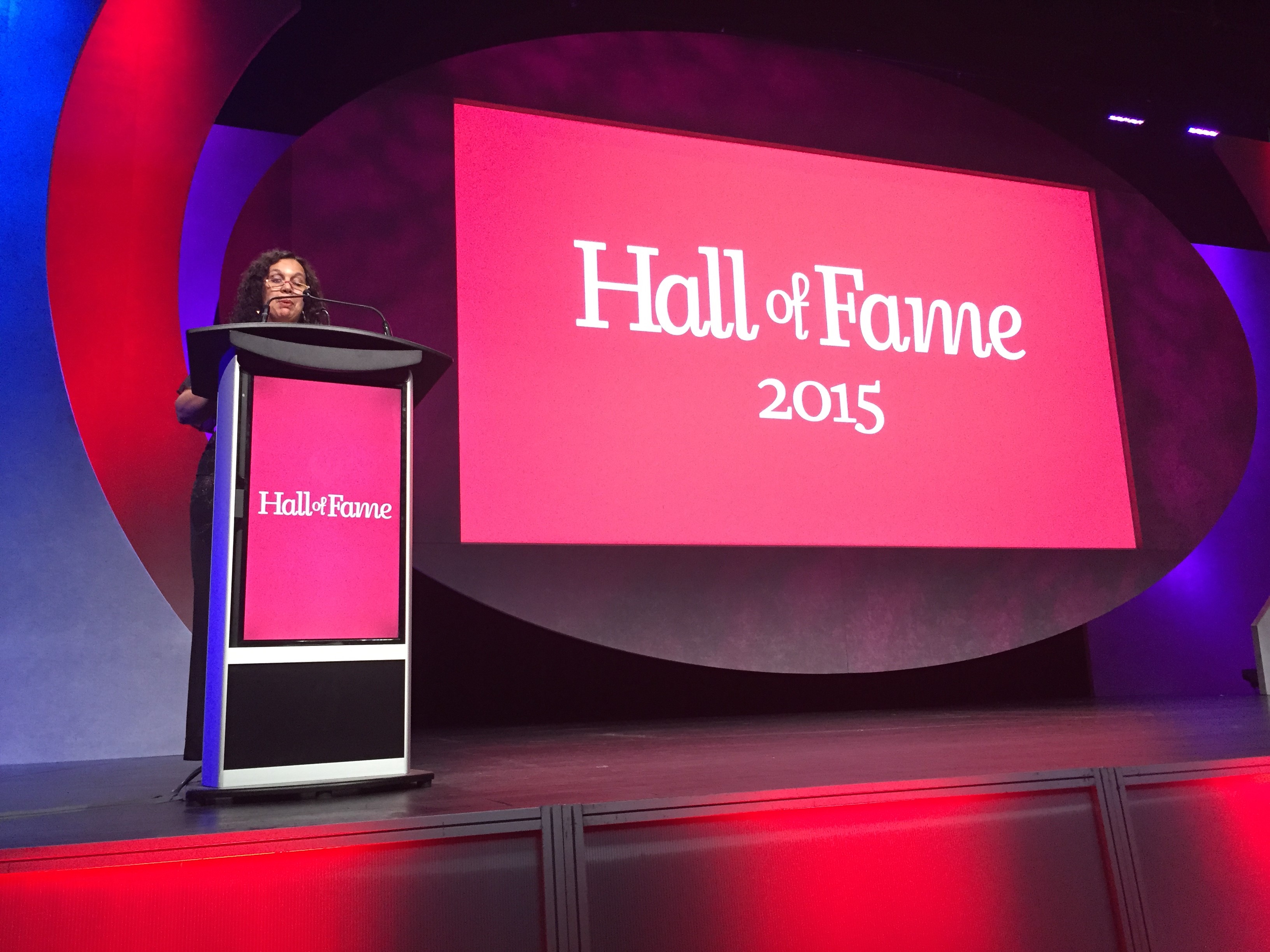 Last week, Tourism Kelowna’s Pat Gappmayr was accompanied by our partners from the Delta Grand Okanagan Resort & Conference Centre, The Cove Lakeside Resort, Four Points by Sheraton Kelowna Airport, the Coast Capri Hotel and Mission Hill Family Estate at the 2015 Incentive Works show in Toronto.  Incentive Works is Canada’s largest and longest running education and tradeshow event for the meetings, incentive travel and special events industry.  Tourism Kelowna was able to maximize their impact this year by sponsoring the Hall of Fame which included having Pat Gappmayr take the stage at the opening keynote educational session to announce the Planner of the Year inductee.  Our sponsorship was also recognized in various ways including our flat sheet in delegate bags, a draw prize ballot, on screen logo and will also have a three page feature in the September/October edition of M&IT Magazine.

For more information on Tourism Kelowna’s meeting and conference sales activities, contact Jennifer Horsnell at jennifer@tourismkelowna.com or at 250-861-1515 ext 205.